In the 1950s, a group of young Black artists emerged in the then agricultural communities of Fort Pierce and Gifford, Florida. This group eventually grew to include twenty-five men and one woman, who later became known as The Highwaymen. In the latter days of the Jim Crow South, African Americans of Fort Pierce lived in the segregated neighborhood known as “Blacktown.” Less than twenty miles up the road from Fort Pierce, Gifford was an African American town just north of Vero Beach. Although some African Americans were able to go to college, most were limited to a life of manual labor in local orange groves, tomato fields, or packing houses. To expand their opportunities, these young artists became entrepreneurs. They began painting prolifically and took to the road selling their creations to businesses, tourists, and new homeowners in the postwar boom years. In the process of making a living through painting, they made a significant contribution to the genre of Florida landscape painting, helped to form an idealized vision of the state, and crossed racial divides.

In Fort Pierce, nationally-known Florida landscape artist A. E. "Bean" influenced and encouraged several of these young artists, including Harold Newton and Alfred Hair. Backus adapted impressionism and the American landscape painting tradition to the bright sky and lush landscapes of tropical Florida. Hair and the other Highwaymen took these elements further, using bright, bold, and sometimes exaggerated colors. They painted landscapes with flaming orange-red skies, glowing rose-tinted clouds, goldenrod-colored moonbeam reflections on rivers and lakes, and a wide array of Florida greens. The Highwaymen often reduced the landscape to minimal characteristics—silhouetted palm trees, rolling waves, white sand beaches, and tropical rivers lined with verdant moss-laden trees. Their landscapes expressed an unspoiled, peaceful, and accessible Florida, one that often was painted from the viewpoint of one standing on the ground, inviting the viewer to walk into the scene.

The Highwaymen painted and sold throughout the 1960s and 1970s, the period considered to be their heyday. By the 1980s, the American art world had embraced the postmodern movement and its non-representational forms of art. The Highwaymen fell out of style. In the mid-1990s, Florida art expert Jim Fitch started looking for regional artwork. Fitch kept finding landscape paintings created by African American artists from Florida’s central Atlantic coast. He named them the Highwaymen because they traveled the highways to sell paintings from the trunks of their cars. His writing brought them to the attention of the art world. Their fame continues to grow as art collectors now recognize the significance of the Highwaymen as a genre that captured an idealized vision of Florida's past. The twenty-six original artists of the Highwaymen were inducted into the Florida Artist Hall of Fame in 2004.

The artists biographies are taken from the collection catalogue, Florida Highwaymen: A Museum’s Collection, which is available for purchase at Florida’s History Shop. 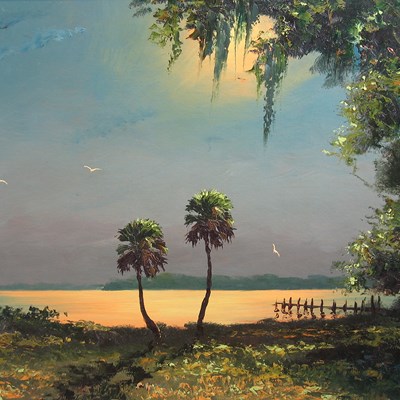 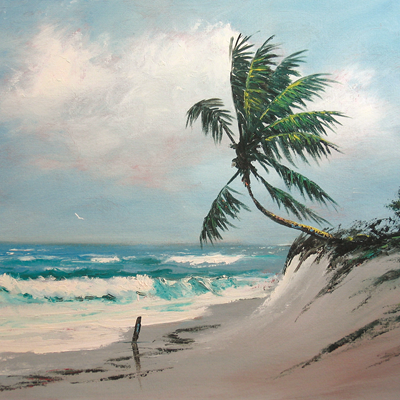 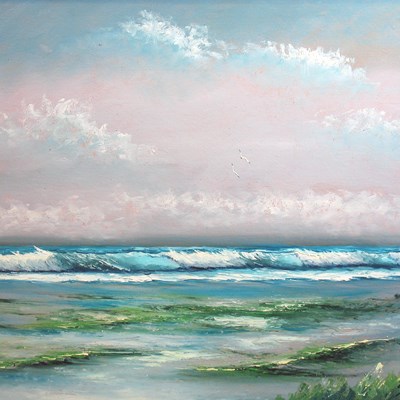 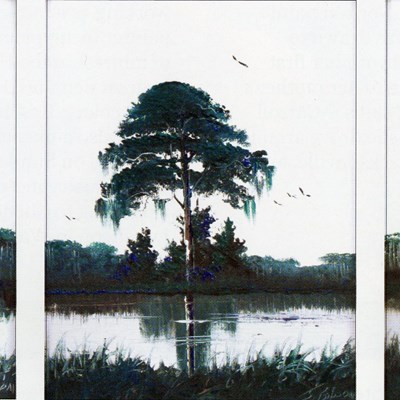 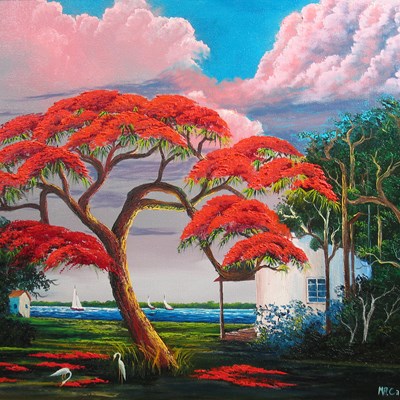 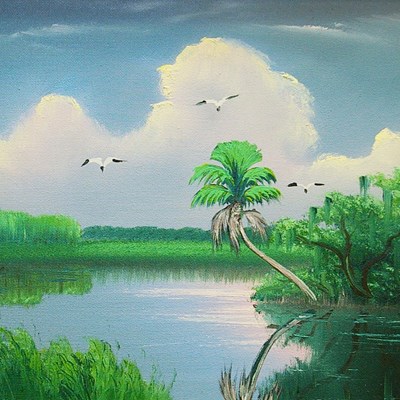 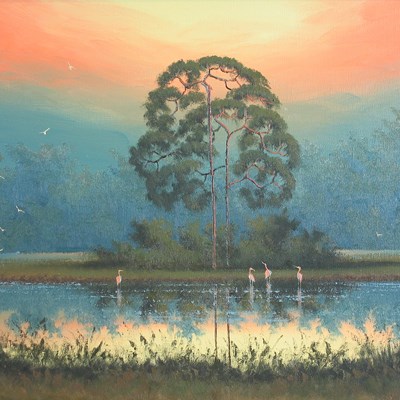 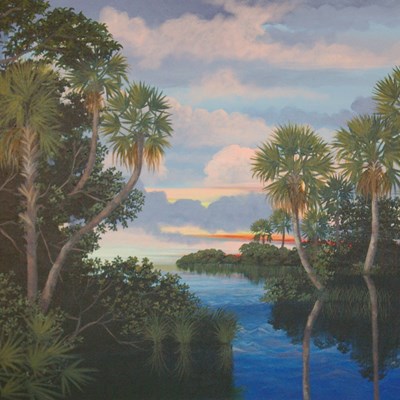 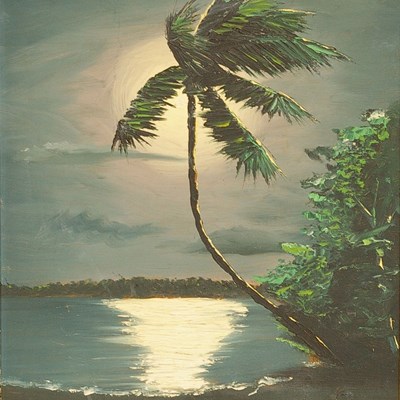 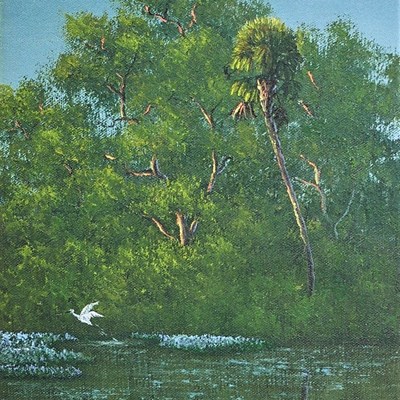 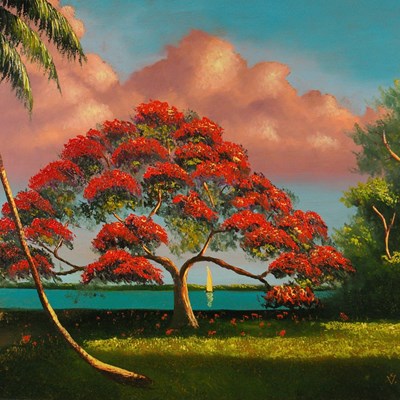 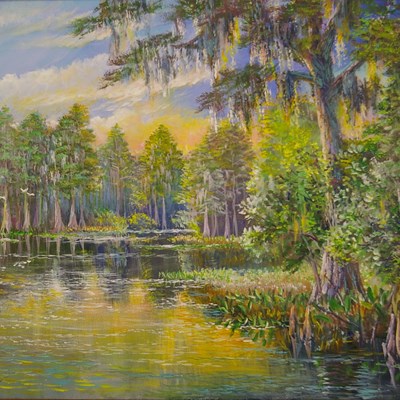 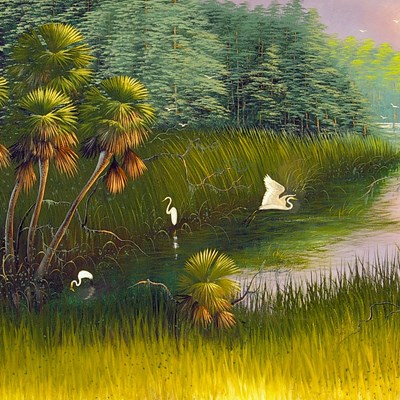 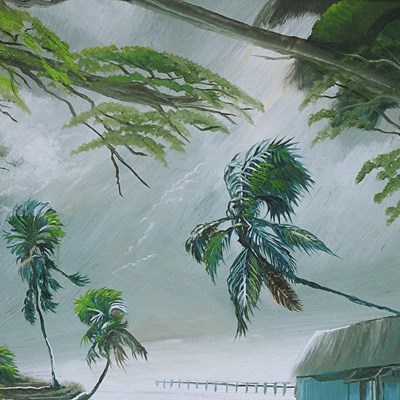 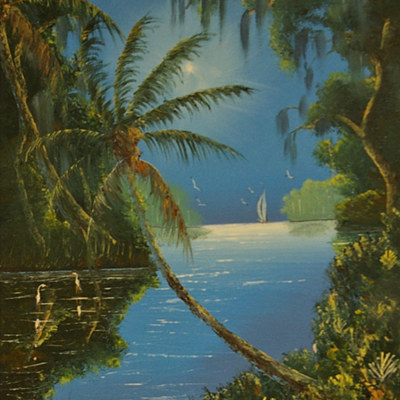 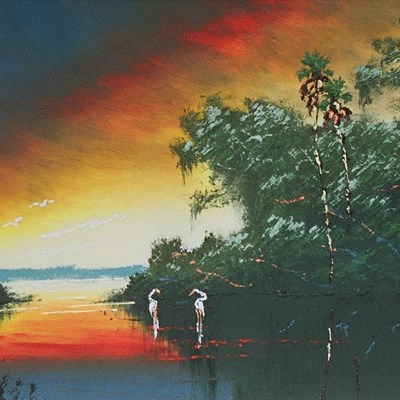 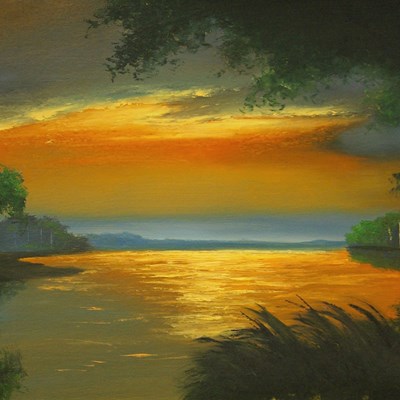 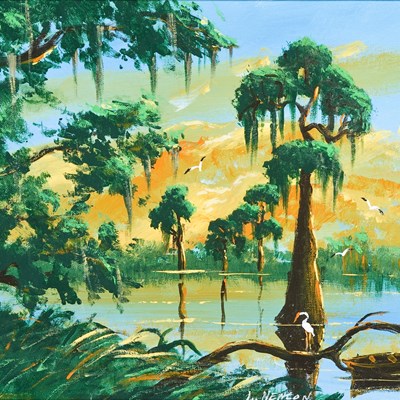 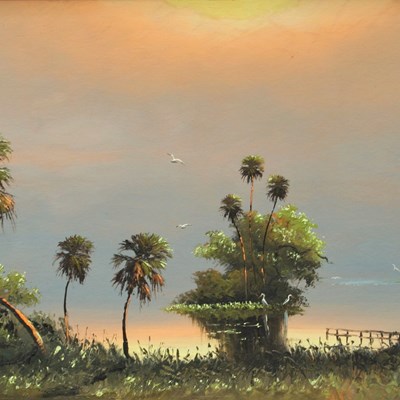 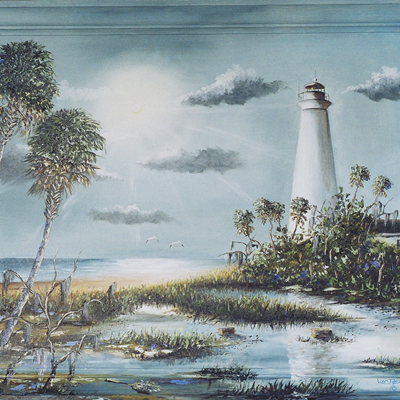 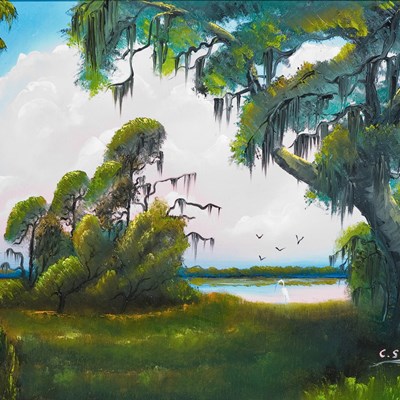 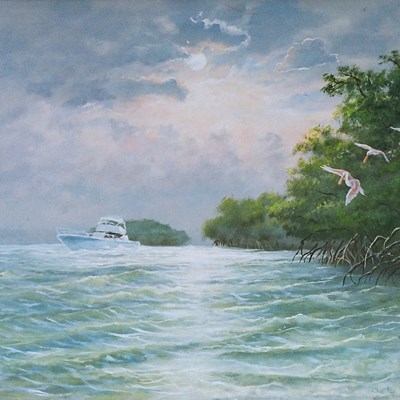 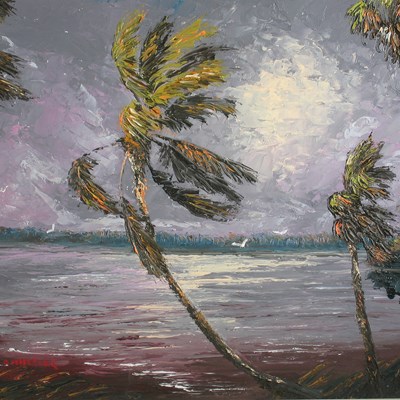