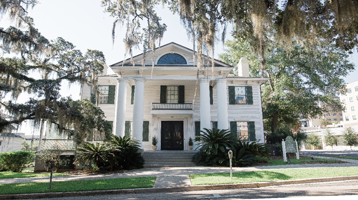 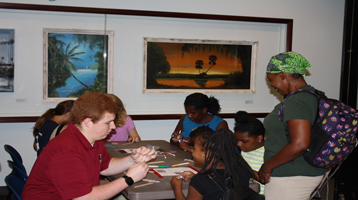 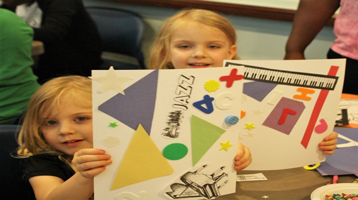 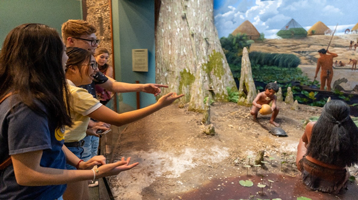 Check out the Museum of Florida History's next in-person 2nd Saturday Family Program on May 14, 2022, starting at 11:00 a.m. Each month's 2nd Saturday program features hands-on history for every member of the family. The program, admission, and parking are free.  Program geared to children aged 10 and below.

Pour a Glass of Sunshine

Fifty-five years ago, orange juice became the official drink for the State of Florida! Florida is world-famous for oranges and orange juice, but did you know that oranges are not even native to the Sunshine State? Journey with us as we follow the story of oranges from their arrival to Florida over 400 years ago, to World War II technologies that spread Florida orange juice across United States.

20th of May— Emancipation in Florida

The Knott House Museum and the John G. Riley Museum host an annual celebration of  the 20th of May.  Learn more about this event and other community activities here.

On January 1, 1863, President Abraham Lincoln issued the Emancipation Proclamation, freeing enslaved people in the rebelling Southern states. More than two years later, on May 10, 1865, Union General Edward McCook arrived in Tallahassee to take possession of the city from Southern forces. General McCook established his headquarters at the Hagner House, now known as the Knott House. On May 20, he declared the Emancipation Proclamation in effect. Former slaves celebrated this announcement with a picnic at Bull Pond, today's Lake Ella. Annually since 1865, communities in Tallahassee have celebrated May 20th as Emancipation Day. 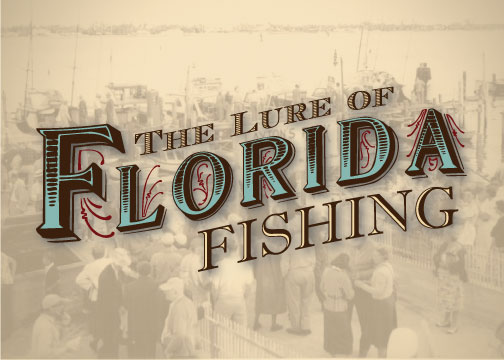 The Lure of Florida Fishing highlights the history of sport fishing in Florida from the late nineteenth century to the present.  One feature of the exhibit is an extensive timeline of fishing lures that documents a century of lure making in Florida. Other artifacts, photographs, and text panels help interpret the history and growth of sport fishing in the Sunshine State as a tourism draw and recreational activity for residents. The exhibit opens on June 3, 2022.

Closed on Thanksgiving and Christmas.

Admission to your State History Museum is free of charge; however, donations are appreciated. The suggested donation is $5 for adults and $1 for children.