Roxcy Bolton (1926–2017) was a leading women’s rights activist in Florida. She became actively involved in the women’s rights movement in the 1960s. She helped to launch the Florida National Organization for Women (NOW) in 1966. A few years later, she was elected a national vice president of NOW. Roxcy Bolton worked to improve the lives of Florida women. Among her many achievements was the establishment, in 1972, of Women in Distress, a nonprofit agency providing services to women in crisis. She began the first neighborhood crime watch in the state, in Coral Gables where she lived, in an effort to reduce crime against women. Roxcy Bolton was inducted into the Florida Women's Hall of Fame in 1984, in recognition of her accomplishments as a pioneer in the cause of women's rights.

The Roxcy Bolton collection numbers more than 100 artifacts. Included in the collection are a variety of materials that advocate women's rights and document Bolton's career as a feminist pioneer. Many of the objects relate to Bolton's involvement with the National Organization for Women and her support of the Equal Rights Amendment. Notable personal objects that Ms. Bolton donated include her American Red Cross Gray Ladies uniform, a red suit, and a pink dress. Bolton wore the Red Cross uniform while volunteering at the U.S. Naval Air Station in Atsugi, Japan, in the early 1960s. She wore the red suit in 1981 to the swearing-in ceremony of U.S. Supreme Court Justice Sandra Day O'Conner, and wore the pink dress to the 1999 dedication of her Coral Gables home as a Florida Heritage Site. 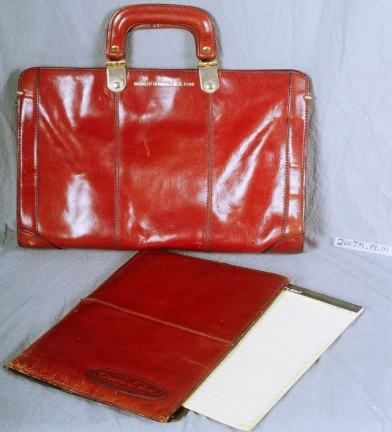 Bolton carried this briefcase with her to meetings held in support of women’s rights, ca. 1968–1973. 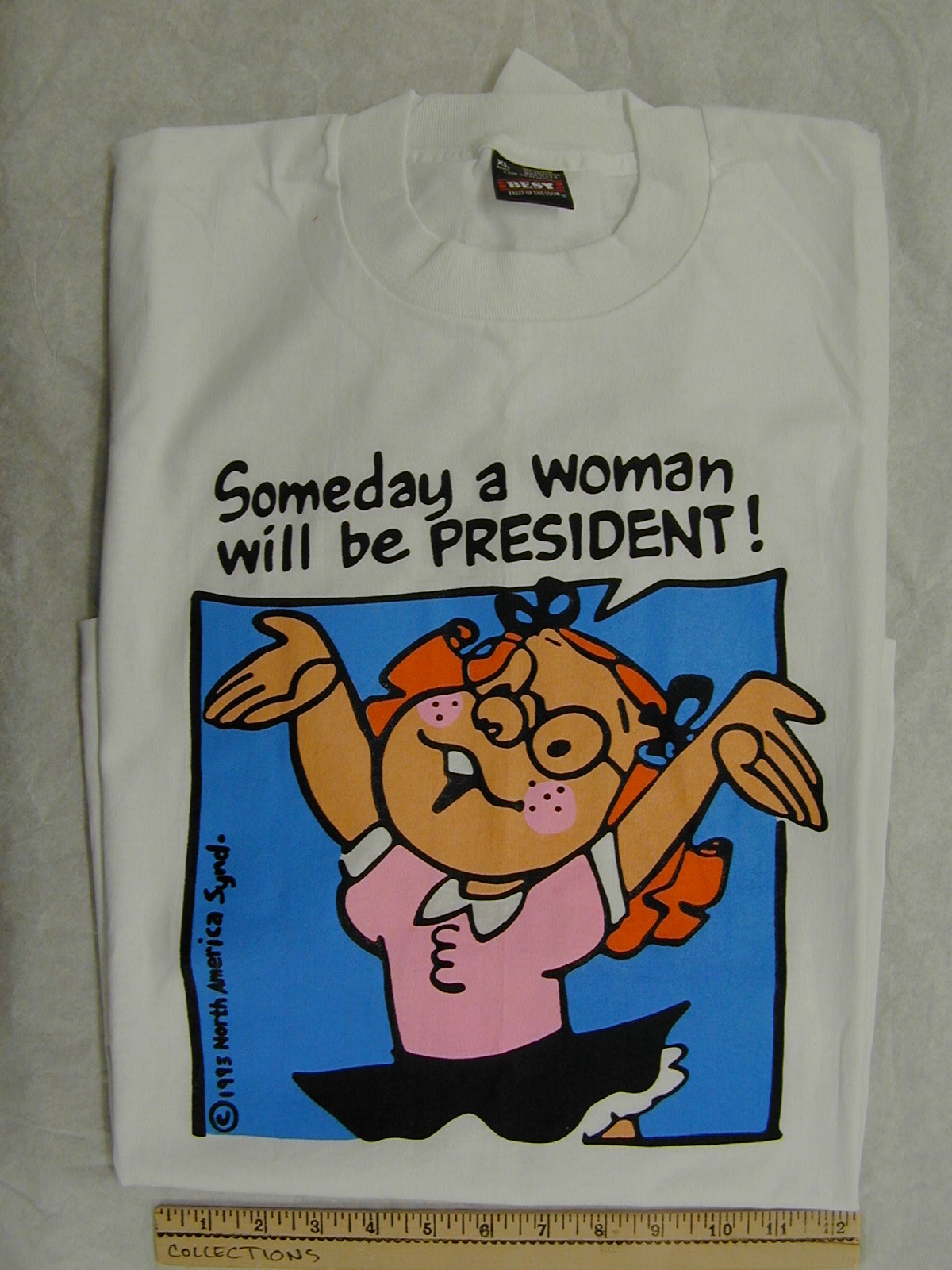 Roxcy Bolton had a collection of early 1900s suffrage buttons that she took to meetings of women’s rights groups. Later, she displayed them in her home. She used the buttons to inspire other women.