August 26, 2020 marks the 100th anniversary of the 19th Amendment, which granted women the right to vote. Suffragists had fought for over 70 years for this right, which culminated with the ratification of the amendment by three-fourths of the then 48 states. This website includes facts about the struggle for suffrage, profiles of some of the Floridians who engaged in the fight, as well as resources and upcoming events to help you further explore the topic. And later in the year, the Museum will launch a new temporary exhibit, Beyond the Vote, which explores women’s activism in Florida. 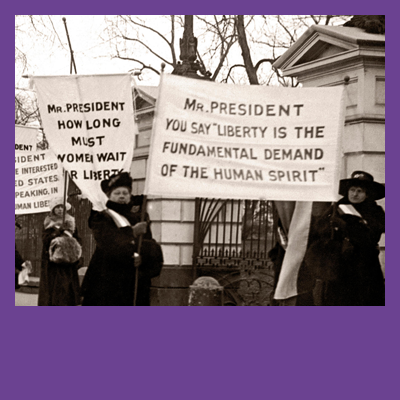 The Fight for Suffrage 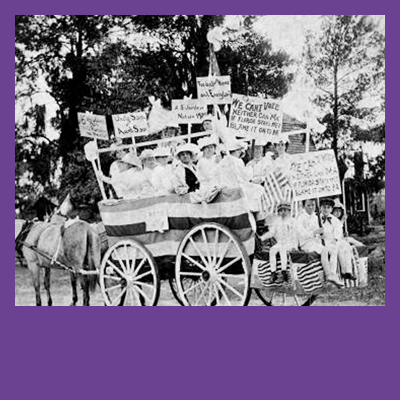 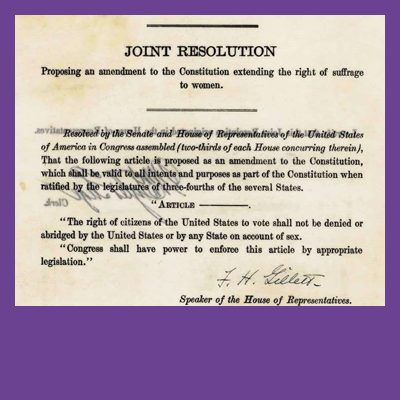 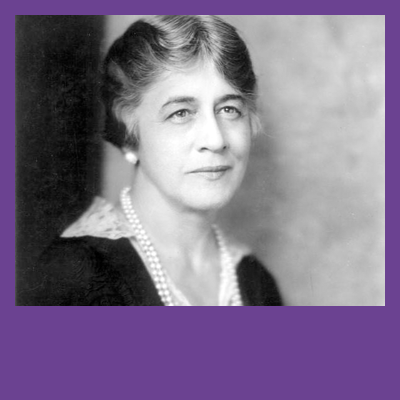 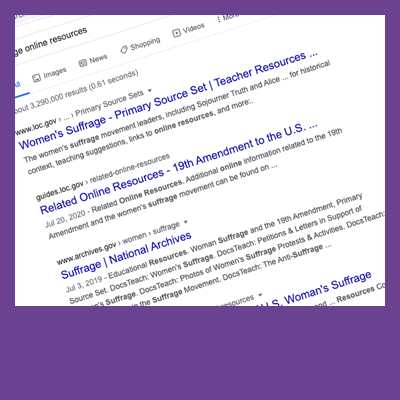 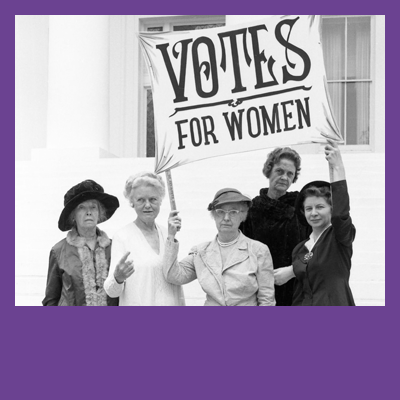 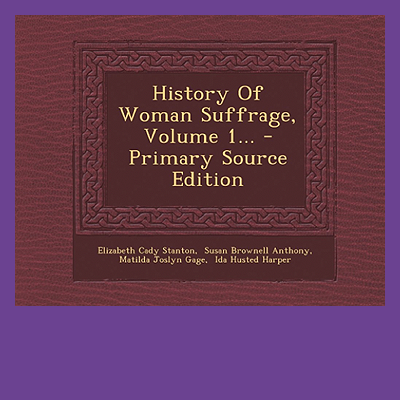 Resources from the State Library and Archives