The Great Depression in Florida

To Have and Have Not, painting by Christopher Still

The land boom ended suddenly in 1926 when money and public trust ran out. The economy was damaged further by two serious hurricanes and a fruit fly invasion in citrus groves. Floridians already knew about hardship when the Great Depression descended on the nation in 1929.

From 1920 to the mid-1940s, Florida's government took steps to represent its citizens more fairly. Women gained the right to vote. A tax that had prevented poor people from voting was repealed. Changes in other election rules gave African Americans a greater opportunity to vote. 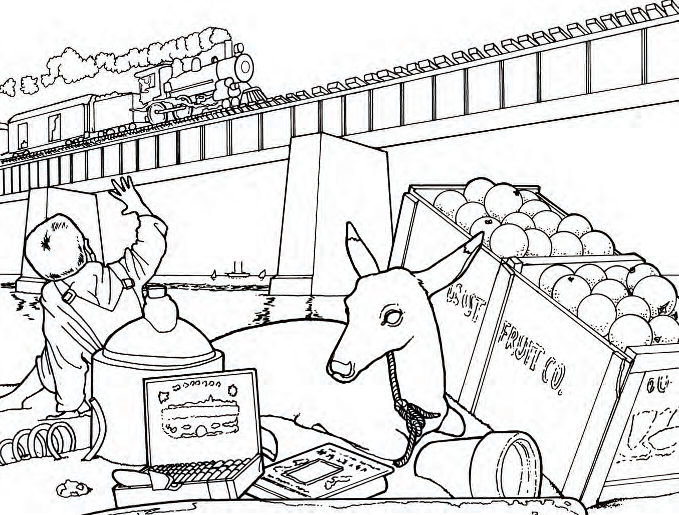 Which Florida industries are represented in this painting? Go to www.christopherstill.com/fl-house-of-reps to learn about Florida's growth.