The Seminoles of Florida

In the 1830s, the U.S. government decided to relocate Seminoles to a new Indian territory, which is now Oklahoma. The Second Seminole War was the outcome of this policy. This war lasted for seven years. Eventually, some Seminoles left on their own, some were captured and sent to Oklahoma, and others escaped into the Everglades in south Florida. About 5,000 Seminoles were removed from Florida. Only about 200 were able to survive in the Everglades.

Osceola was a Seminole war leader who refused to leave his home in Florida. He was a brave fighter, but he was captured and sent to prison. He died a short time later. He became famous because of his resistance to the policy of removal. Today, he is a symbol of the Seminole people of Florida. 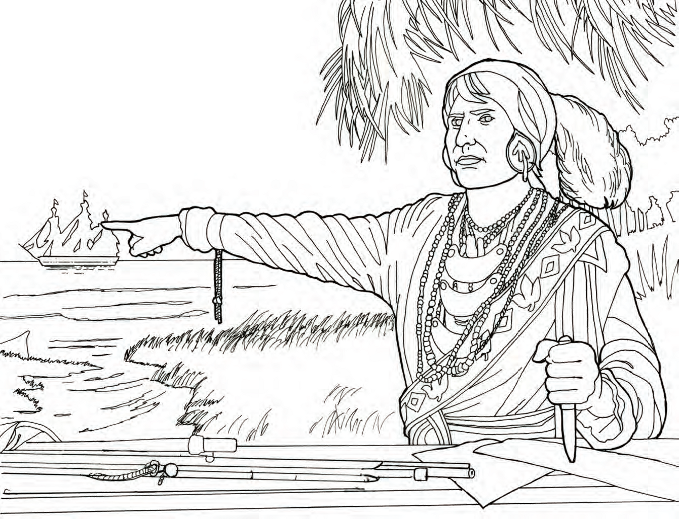 Who is the man in this painting? Study what he is wearing, and go to www.christopherstill.com/fl-house-of-reps to learn about the objects. Would he typically have worn these items?

What do you know about the daily life of Seminole Indians?

The ancestors of the 200 Seminoles who remained in Florida in 1860 lived in camps in the south Florida Everglades. Each camp had several open-air houses called "chickees" that were used for cooking, eating, sleeping, and working. The Seminoles also used new plants for food and medicine and developed a unique style of lightweight clothing. The campfire was the center of activity, and families gathered at night to share stories and legends.

Your task for this Web Quest is to study an old photograph to identify what daily life was like for Seminole Indians.

View the photo on page 17 or on the Florida Memory web site at www.floridamemory.com/items/show/69683. Additional topic to search: "Bedell Collection"

What is your first impression about the photograph?

What is happening in the picture?

How would you describe the people (their age, clothing, expressions, relationship)?

Make a list of activities that are taking place. Make another list of objects in the photograph.

When do you think the picture was taken (the year, the time of day)? Where was it taken? How can you tell? 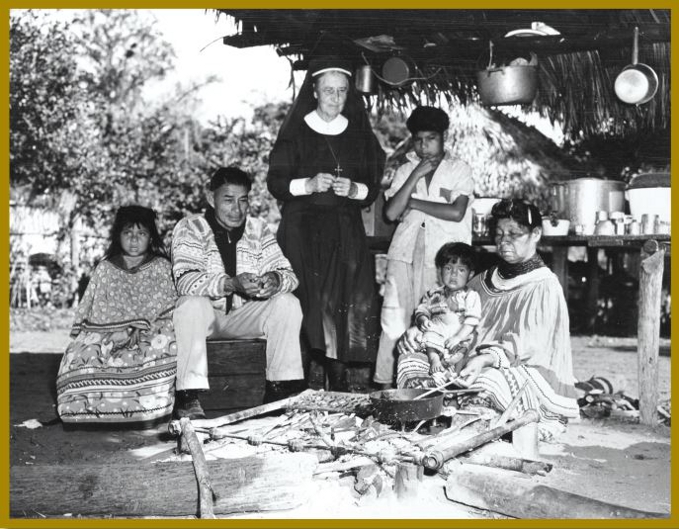