In Ages Past, painting by Christopher Still

People first reached Florida at least 12,000 years ago. The Florida coastline was very different then. The sea level was much lower, so the Florida peninsula was twice the size it is now. Many large animals that lived then (such as the saber-tooth tiger, mastodon, giant armadillo, and camel) are now extinct.

The people who lived in early Florida hunted small animals and gathered wild plants for food. Sometimes they hunted large animals. They also ate nuts and shellfish. They lived in areas where fresh water, firewood, and stones were available. They used stone, bone, wood, and shell to make tools. Native peoples' ways of life changed over time.

About 1,000 years ago, some native groups in Florida began to grow corn, beans, and squash. They traded with people outside Florida. Some societies built large mounds made of soil. Today we can learn about their culture by studying objects they left behind, including clay pottery and wooden carvings. 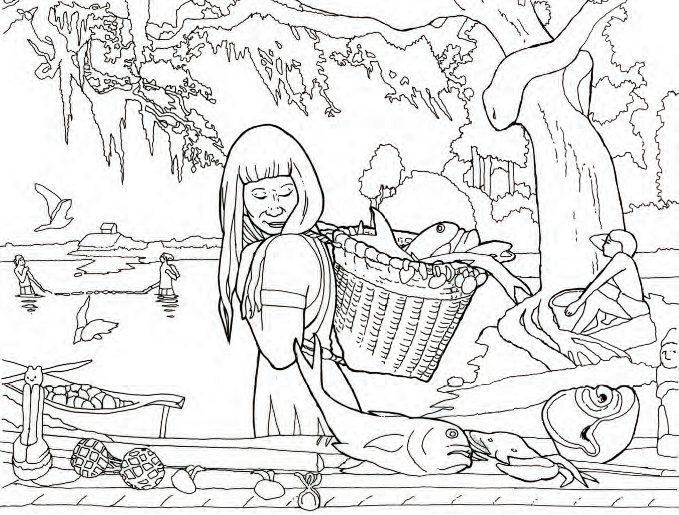 Find the food-gathering tools used by Native Americans. What foods were gathered here? Go to www.christopherstill.com/fl-house-of-reps to help you identify the objects.

What do you know about the people who lived in Florida before European explorers arrived in 1513?

The people who lived in early Florida hunted animals, caught fish, and gathered wild plants for food. They lived in areas where fresh water, firewood, and stones were available. They used stone, bone, wood, and shell to make tools.

Archaeologists find objects buried in the ground that people from the past left behind. Studying these objects can tell us a lot about how people lived and worked.

Your task for this Web Quest is to be a virtual archaeologist and "dig up" objects on the Florida Memory web site that were used by Native Americans before 1513.

What kind of objects do you think these are (tools, toys, jewelry)?

How do you think they were used?

Did you find other items similar to these in additional searches?

Can you tell which regions in Florida the objects came from?

Can you tell which Native American group made these objects?

Sketch or paste your favorite object 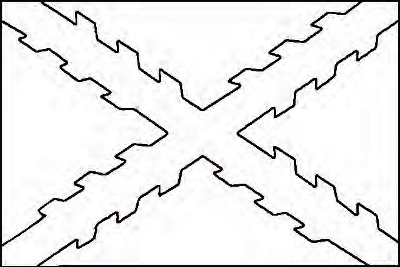 1. Spanish soldiers and explorers used a flag bearing the Cross of Burgundy when they occupied Florida from 1565 to 1763. 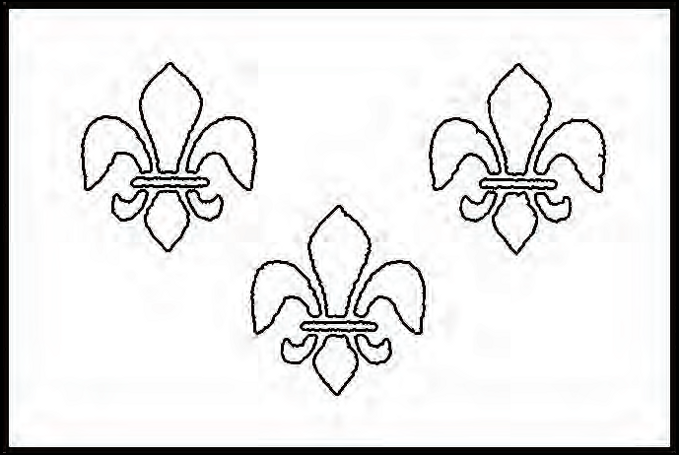 2. The 1564, French explorers established a short-lived settlement near present-day Jacksonville. 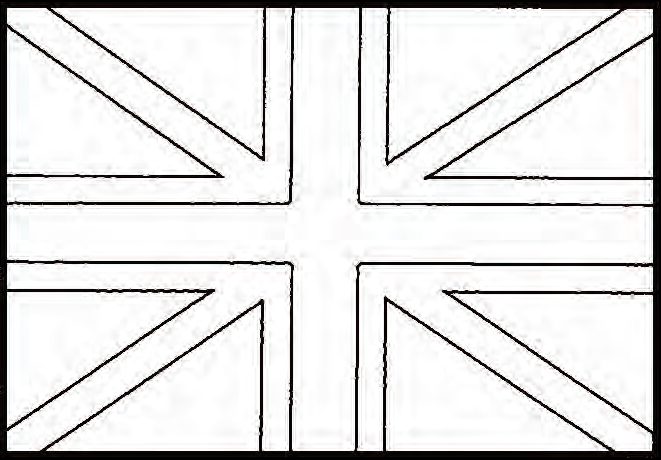 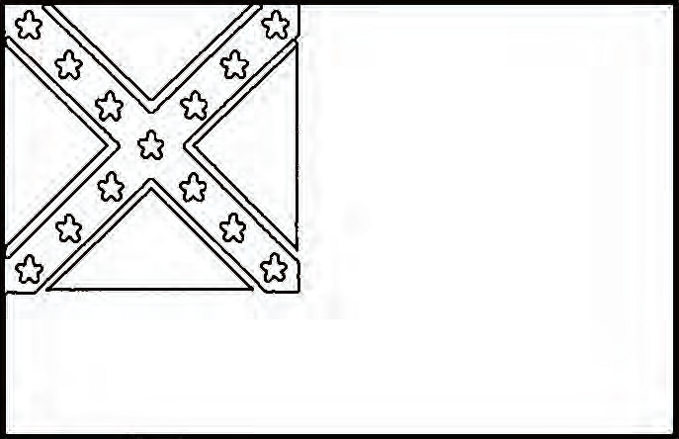 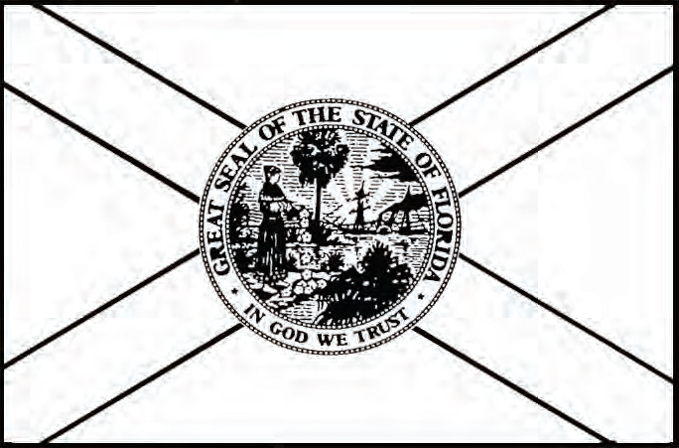 5. The design of Florida's current flag was adopted in 1900.