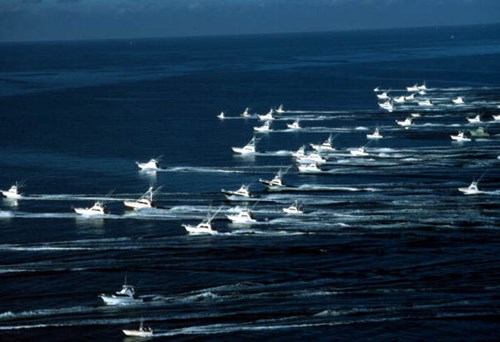 Heading out during the Key West Marlin Tournament, 1987
Courtesy of the State Archives of Florida

The popularity of sport fishing led to the creation of many fishing clubs in Florida in the early twentieth century. The Izaak Walton Club, begun in the early 1900s on Useppa Island, was among the first. Other early clubs included the Long Key Fishing Club, West Palm Beach Fishing Club, Miami Rod & Reel Club, and more.

Bass fishing clubs appeared more recently and many got started in the 1970s or later. Today, clubs for freshwater fishers abound. They offer competitions for members, and some groups promote conservation efforts. 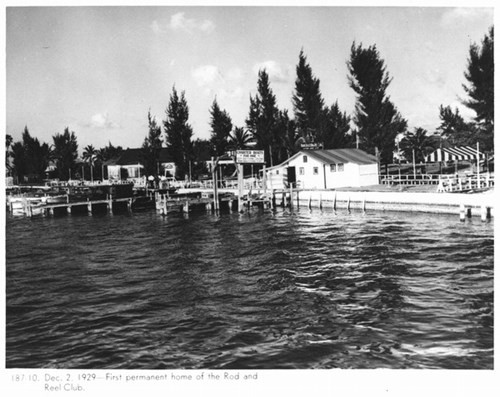 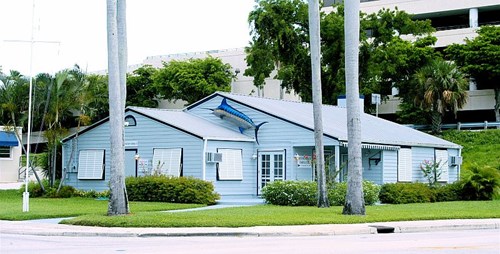 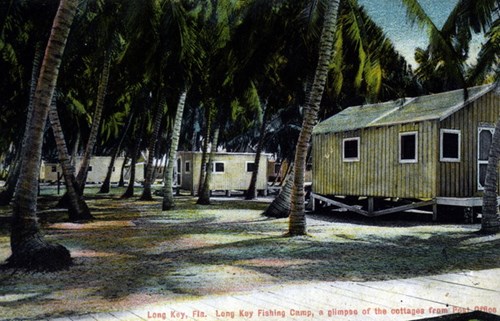 Civic leaders and fishing clubs developed fishing tournaments to bring attention to the sport of angling and increase tourism to their area. Many contests started in the 1930s and 1940s, and some continue today. The Silver Sailfish Derby, Metropolitan Miami Fishing Tournament, and Destin Fishing Rodeo were among the early tournaments.

Bass tournaments take place on lakes and rivers throughout Florida. The Florida Bass Federation oversees a series of tournaments, including a state championship. Many bass clubs also hold their own tournaments for members. Today, dozens of contests for saltwater and freshwater fishing take place in all areas of the state. 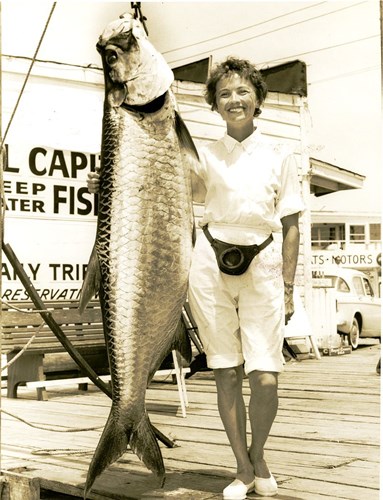 Mary Calbeck with her tarpon catch, 1961
A resident of St. Petersburg, Mary Calbeck caught the tarpon during a local Jaycee Tarpon Roundup sport fishing tournament.
Photograph in the collections of the Museum of Florida History 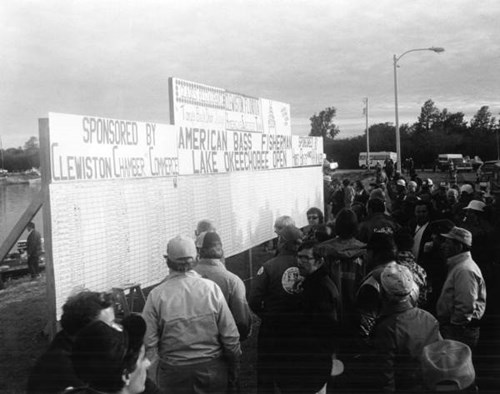 In 1936, the Metropolitan Miami Fishing Tournament, also called the Metropolitan South Florida Fishing Tournament, or MET, began. It grew rapidly and by 1941, the number of competitors had soared to more than 200,000. When the United States entered World War II, the contest continued, but on a much smaller scale. In 1944, after blackout restrictions ended along Florida’s coast, the tournament again began to expand. By the next year, about 245,000 competitors entered the MET. Many were military personnel. Though a continuing fuel shortage curbed deep sea fishing, many anglers cast their lines from piers, bridges, and beaches. This tournament is no longer held. 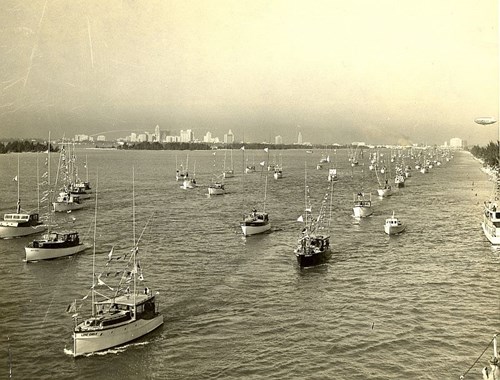 The first tournament in the southeast Florida area of Stuart, began as a way to attract tourists. It was held in the 1930s and led to the formation of the Stuart Sailfish Club. This early contest developed into the Light Tackle Invitational Sailfish Tournament, first held in 1955. Today, it draws some of the world’s top anglers.

In the Florida Panhandle, the Destin Fishing Rodeo began in May 1948 in an effort to attract tourists to Destin. It later was moved to October to provide a longer tourist season. Early prizes included kitchen appliances, cash, and other awards. This annual, month-long event remains popular. In 2006, more than 35,000 anglers competed in the tournament. They fished from charter boats and from shore. More than half the participants were from out-of-state.

The Silver Sailfish Derby in West Palm Beach is the oldest continuing release billfish competition in the country. Release refers to freeing most of the fish caught. The West Palm Beach Fishing Club hosted the first tournament in 1935. The contest stopped only for a three-year period during World War II. The Derby developed into a major event, attracting some of the world’s top anglers. It soon became apparent that too many sailfish were being taken and not consumed or mounted. The club established new rules to restrict the number of sailfish captured and brought aboard boat and began awarding red pennants for fish caught and released. The tournament inspired other contests geared toward catch-and-release fishing. 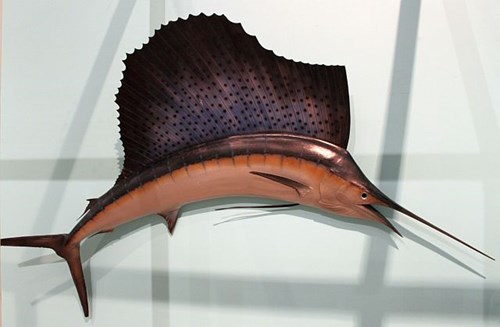 Sailfish mount in the collection of the West Palm Beach Fishing Club
The Lure of Florida Fishing exhibit, 2014 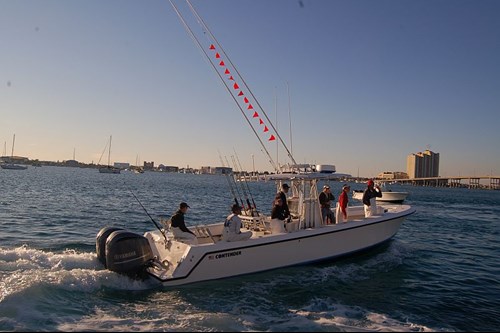 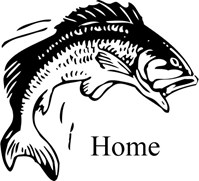