The women’s rights movement had become fairly inactive after suffrage, but it picked up steam in the 1960s. As the twentieth century progressed, women entered the workforce in even greater numbers, especially during World War II when they were called to work in the factories. However, after men returned from the war, women were pressed to leave those jobs. Still, many remained in the workforce, though in different, and generally low paying jobs. Economic issues would become a major concern of the modern women’s rights movement.

In the 1960s and early 1970s, a few laws were passed aimed at addressing gender discrimination, but the laws were not always enforced. The National Organization for Women (NOW), formed in 1966, argued that the Equal Rights Amendment (ERA) was the best way to secure equal rights for women. The amendment had first been introduced to the U.S. Congress in 1923, but gained little traction until the 1960s when the women’s rights movement brought greater attention to equality for women. 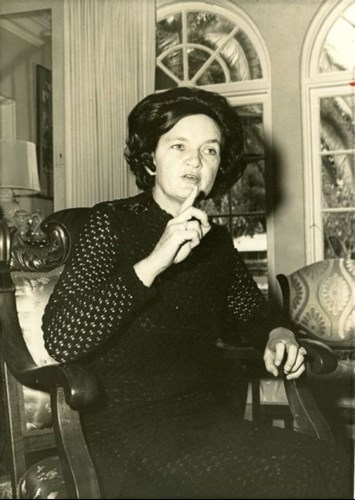 Roxcy O’Neal Bolton at her home in Coral Gables, 1971

Pioneering Florida feminist Roxcy Bolton was active in the National Organization for Women (NOW)
and helped launch the Florida NOW. She founded the first agency in the state designed
to help women in crisis situations and persuaded the National Weather Service to
stop naming hurricanes after women only. Bolton spent her lifetime advocating for the rights of women. 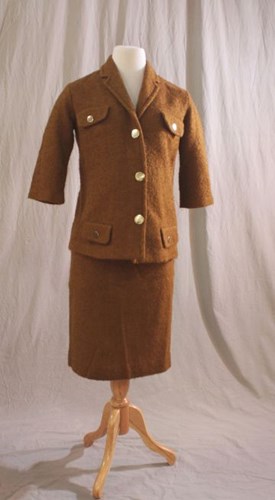 Roxcy Bolton was also a stay-at-home mother who raised three children
at the height of the women’s rights movement of the 1960s and ‘70s.