Florida’s first suffrage group began in Tampa in 1893, but after its founder Ella Chamberlain left the state a few years later, it died out. In 1912, Jacksonville’s Florida Equal Franchise League formed. The statewide Florida Equal Suffrage Association organized in Orlando the next year. Local suffrage leagues lobbied politicians, hosted teas, presented musical programs, distributed literature, and participated in parades to raise awareness for suffrage. The Florida legislature held several hearings on a state suffrage amendment in the 1910s, but always rejected the measure.

In June 1919, more than seventy years after that first call for votes for women at Seneca Falls, the U.S. Congress passed the federal suffrage amendment. It next headed to the states for ratification. Thirty-six states were needed to ratify. The last needed state, Tennessee, voted in favor on August 18, 1920. On August 26, the Nineteenth Amendment to the U.S. Constitution became official. Florida did not vote on it until 1969, when in a symbolic gesture, the state legislature ratified the amendment. 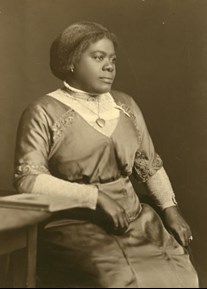 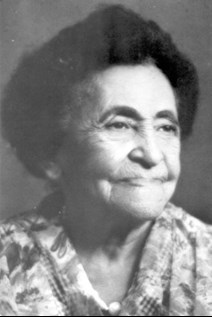 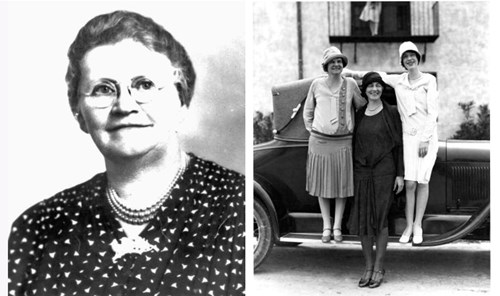 For additional information on Suffrage in Florida visit: celebratesuffrageflorida.com