Beyond the Vote: Florida Women’s Activism

Commemorating the legacy of the Nineteenth Amendment granting suffrage to women and exploring the history of Florida women’s activism throughout the 20th century.

On August 26, 1920, the Nineteenth Amendment granting women the right to vote became a part of the U.S. Constitution. The Museum commemorates this milestone event with Beyond the Vote: Florida Women’s Activism, an exhibit showcasing the history of women’s activism in Florida. While it discusses the suffrage movement, it goes far beyond the fight for the vote to explore how women advocated for change in areas such as civil rights, the environment, and women’s rights. It concludes with a brief look at women’s activism today.

In the late 1800s, women increasingly began to enter the public sphere as new opportunities for education, employment, and reform work arose. More colleges opened to women, and college-educated women were entering professions, especially teaching and nursing. At the same time, a rise in office and department store jobs offered new opportunities for young, white women. Black women, though, were excluded from these kinds of jobs. Women were also working for social and political change, often through their clubs, and a national movement of women’s clubs emerged. Clubs were segregated. Black women, long involved in mutual aid societies, broadened their activities to work for social change and civil rights. As women stepped out of the home in greater numbers, the call for votes for women increased.

Click through the links below to see some of the exhibit highlights.  You can explore women’s activism in many areas including suffrage (purple), the environment (green), civil rights (orange), and equal rights (red). 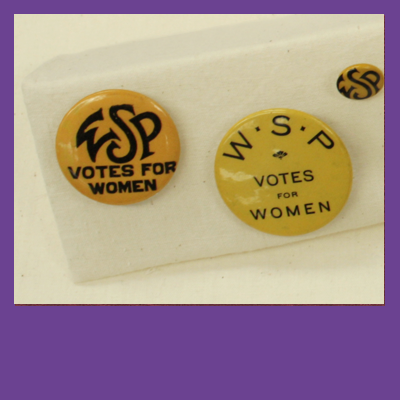 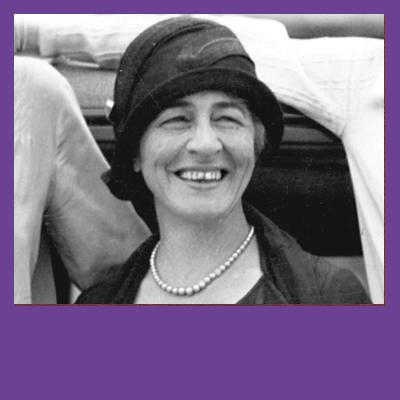 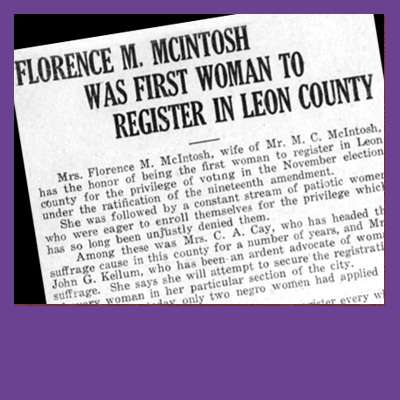 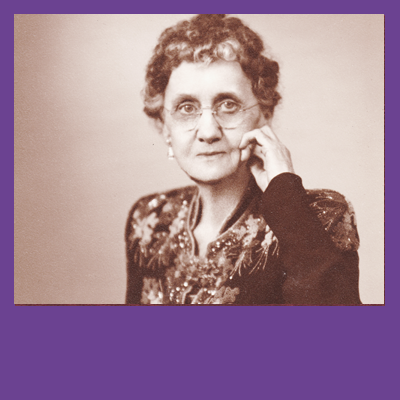 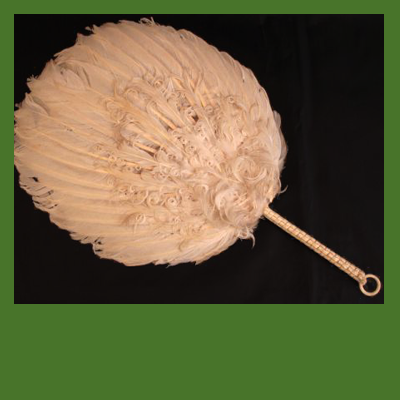 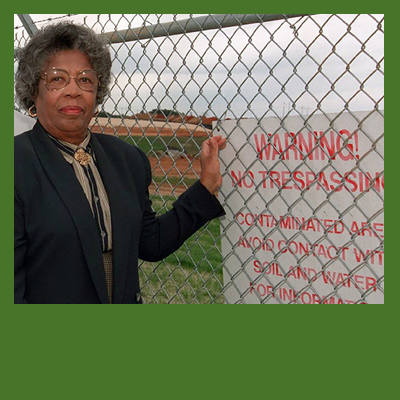 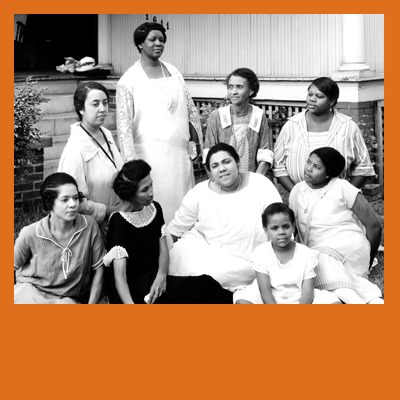 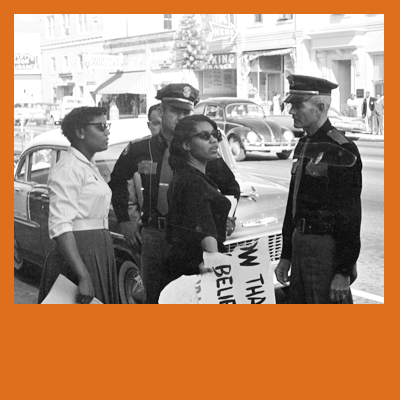 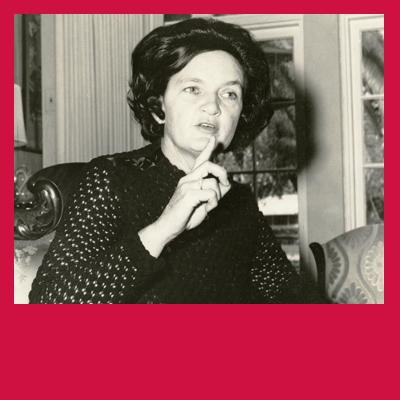 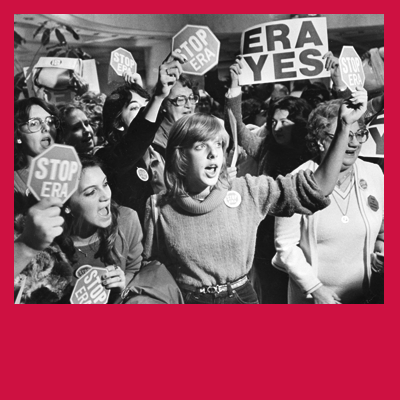 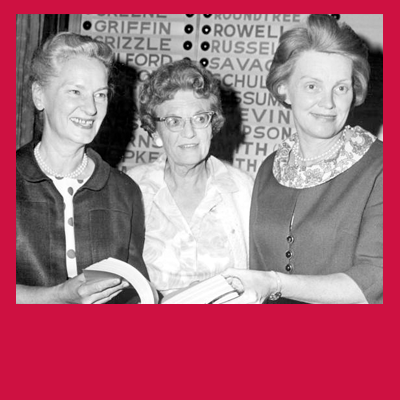 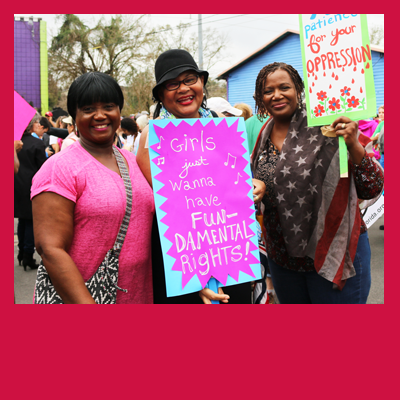