The Union Army in Florida

In January 1861, as Florida seceded from the Union, U.S. Army officers stationed at Pensacola and Key West moved quickly to ensure that two key forts in Florida would remain in Union hands. By securing and holding Fort Pickens near Pensacola and Fort Taylor in Key West, along with Fort Jefferson in the Dry Tortugas, the Union had access to strategic outposts in the deep South.

Over the course of the war, the Union army increased its occupation of most of Florida's coastal forts and towns. Unlike many other areas of the South, Florida saw minimal large-scale fighting. With the exception of the Olustee campaign and several small expeditions into the interior, the Union army usually remained near its forts and occupied cities. Duty in some places, such as St. Augustine, could be interesting for northern troops. However, many were stationed in remote locations and suffered from boredom, insects, and potentially deadly tropical diseases such as yellow fever.

A variety of northern units served in Florida, from the New York Zouaves to the Union army's African American regiments. In the latter two years of the war, an increasing number of black units were involved in the Union operations in Florida. In addition to fighting at Olustee, both black and white Union army units stationed in different parts of the state fought small battles with southern forces at Gainesville, Marianna, Station Number 4 near Cedar Key, Fort Myers, and Natural Bridge. Smaller skirmishes also occurred in other parts of the state. 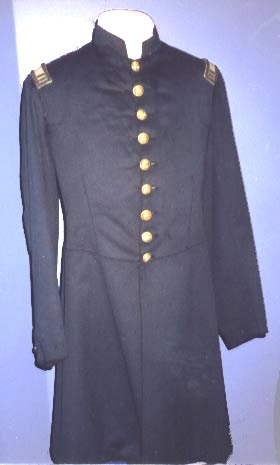 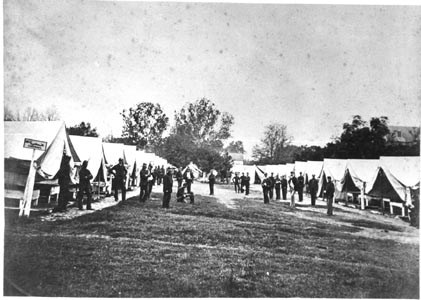