The Homefront: Women's Lives and Work

The Civil War greatly affected the lives of women, particularly in southern white society. With many heads of households away from home serving in the military, women had to take on many additional responsibilities. Whether it was a large plantation in north Florida or a small subsistence farm in peninsular Florida, women often had to perform all of the tasks that the men had done, as well as their own.

The burden fell to women on the homefront to raise their families and to make do with less. The absence of working men, combined with the severe economic hardships imposed by the Union naval blockade, made life difficult for the average woman in the South. As towns along Florida's coast changed hands, the inhabitants often found themselves as refugees in their own land--forced to relocate inland or live under Union or Confederate occupation.

Many women served as supporters of the Confederate war effort. Groups such as the Ladies Soldiers Friend Sewing Society in Tallahassee formed to make clothing for southern soldiers. Others in the state organized fund-raising events to support the Florida Hospital set up for sick and wounded Florida soldiers in Richmond, Virginia. 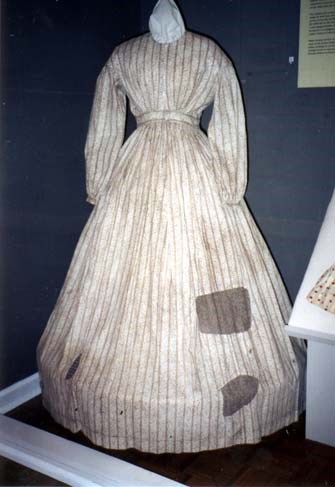 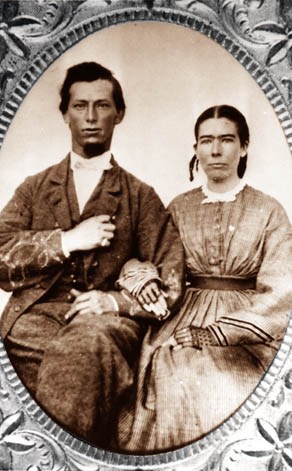