One of the major challenges facing the South during the Civil War was the pressing need for war materials such as weapons, ammunition, and equipment. Captured stocks of northern material, combined with European imports, made up the bulk of the equipment used by the South. Southern-made objects supplemented these sources.

The relatively few factories within the Confederacy usually produced only limited numbers of items. By the end of the war, much of the equipment was destroyed, if it had not already been used up.

Within the Confederacy, Florida ranked as a significant producer of raw materials rather than finished products. The state had to import almost all of its finished products. Even Florida currency was printed in South Carolina or Virginia. One exception was William Bailey's textile factory in Monticello, which produced cloth and clothing for the Confederate war effort. 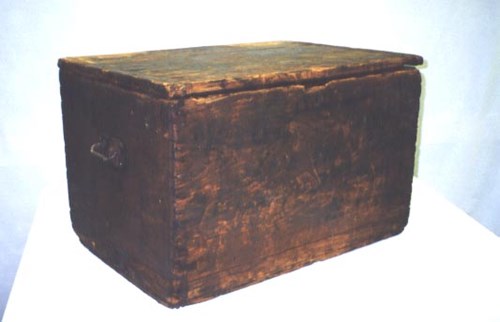 A photograph of southern troops in camp near Pensacola in 1861. (Florida State Archives)