Tampa’s Blanche Armwood, Jacksonville’s Eartha M. M. White, and Daytona Beach’s Mary McLeod Bethune were leading community and civil rights activists. They sought to improve services for their communities, and participated in civil rights organizations, political groups, and voter registration drives for African Americans. They and other Black women advocates paved the way for a new generation of civil rights activists in the 1950s and ’60s.

Women of other backgrounds also participated in activist work. Cuban women in Tampa supported Cuban independence from Spain and provided help to Cuban immigrants. Cuban and Italian women cigar workers led strikes and engaged in other activities to aid workers. They saw their activism as a broadening of their traditional roles within their families and communities, rather than a challenge to those roles. 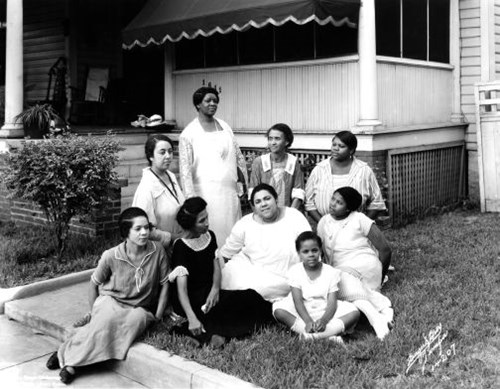 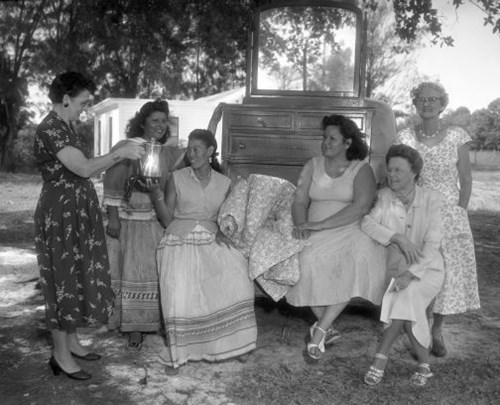 Seminole activist Betty Mae Tiger Jumper urged the Seminoles to vote to
become a federally organized tribe and helped develop the tribal government,
which formed in 1957. In 1967, the Seminole Tribe elected her
Tribal chairman, to-date the only woman to hold that office. 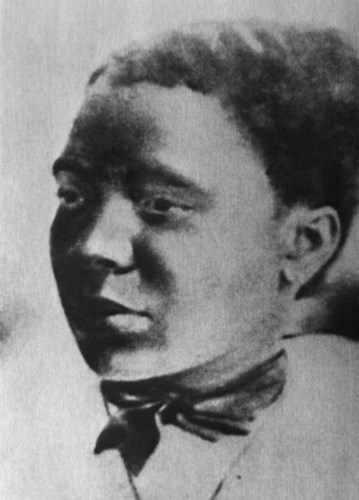 Cuban native Paulina Pedroso, who ran a boarding house in Tampa,
gave speeches and helped to raise funds for those fighting for the
cause of Cuban independence from Spain.