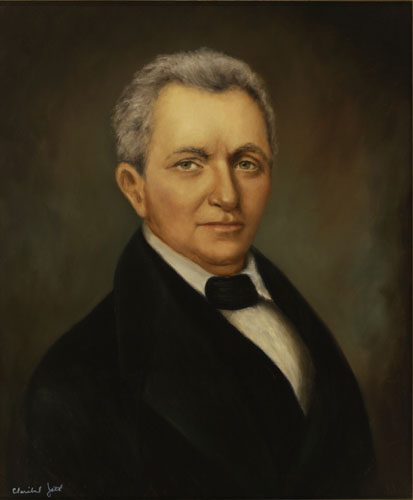 William DuVal was born at Mount Comfort, Va., in 1784. At the age of 14, he left home for the Kentucky frontier, settling in Bardstown to study law. In 1822 he moved to Florida, where he was appointed a territorial judge. He served about a month at St. Augustine before President James Monroe appointed him governor of the Florida territory. He later was reappointed by Presidents Adams and Jackson.

DuVal's administration was noted for its peaceful relations with Florida's Indians and for the establishment of Tallahassee as the territorial capital. DuVal moved to Texas in 1848 and died on March 18, 1854.