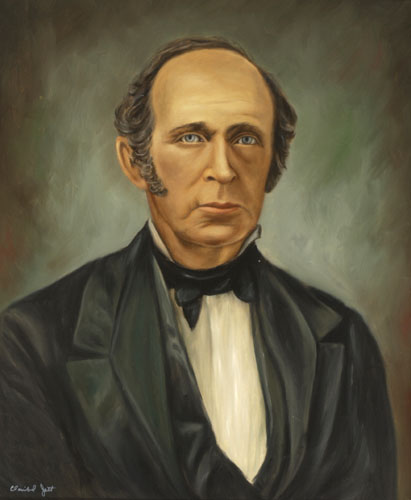 Born in North Carolina in 1795, William Moseley pursued a legal career in his native state before moving to Florida in 1835. Florida became the 27th state of the Union on March 3, 1845, and in the first statewide election for governor that year, Moseley successfully ran against one of the best-known public figures in the state, former territorial Governor Richard Keith Call.

As governor, Moseley encouraged agriculture in the state, especially the planting of citrus, avocados, tobacco, and cotton. He was a strong supporter of states' rights and favored the establishment of state-funded public schools. The state capitol was completed and fully occupied in the first year of his administration. After his term of office, Moseley moved to Palatka, where he became a planter and raised citrus fruit. He died on January 4, 1863.