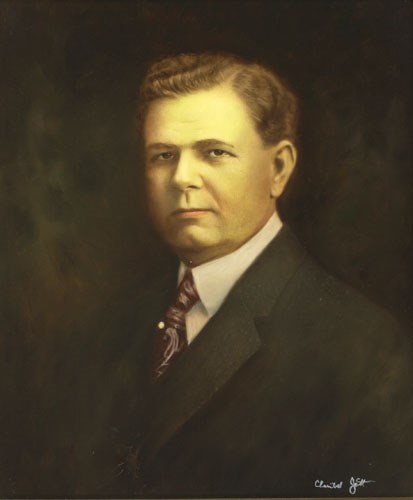 Park Trammell was born in Macon County, Ala., on April 9, 1876. He attended elementary school in Polk County, Fla., and worked on the family farm and in a newspaper office. During the Spanish-American War, he was in the quartermaster service at Tampa.

Trammell practiced law in Lakeland, where he also was a citrus grower and a newspaper owner and editor. After serving two terms as mayor of Lakeland, he was elected to the 1903 Florida House of Representatives and was president of the 1905 Florida Senate. Trammell was elected attorney general in 1908 and governor in 1912.

As governor, Trammell successfully urged the passage of a law to control spending during election campaigns. He also helped to establish a state tax commission to equalize property assessments among Florida's counties. He was elected to the U.S. Senate in 1916 and served there until his death in Washington, D.C., in 1936.