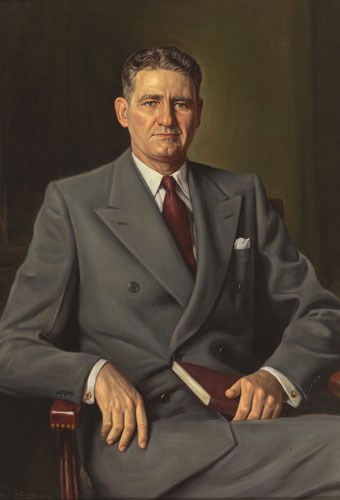 Caldwell won the governor's race in 1944. During his administration, financing for public schools was increased and state government grew larger.

Caldwell was appointed and then elected justice of the Florida Supreme Court in 1962. In 1967, he was elected chief justice. He retired in 1969 and died at his antebellum home in Tallahassee on October 23, 1984.