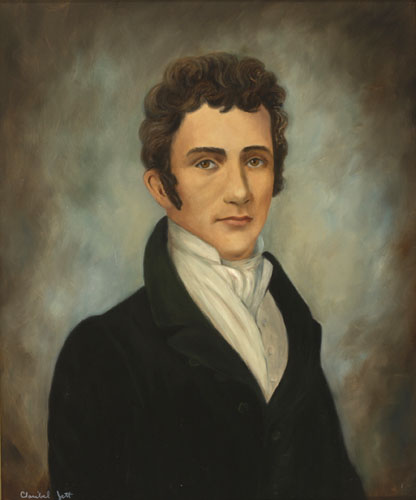 John Branch was born in Halifax County, N.C., on November 4, 1782. He was elected governor of North Carolina in 1817 and later was appointed secretary of the navy by President Jackson. In 1844, he was named governor of Florida by President John Tyler. Branch's administration prepared Florida for its entry into the Union as the 27th state. Branch also promoted education and coastal defense. He died in Enfield, N.C., on January 3, 1863.