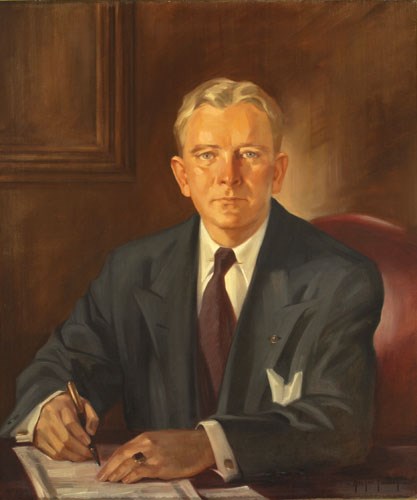 Warren was a Navy gunnery officer in World War II, crossing the Atlantic twenty times. He wrote three books, including How to Win in Politics.

During Governor Warren's term of office, cattle ranchers were forbidden to allow their stock to wander freely on Florida's highways, new quality-control programs for Florida citrus fruit were begun, a model reforestation program was started, and preliminary plans for the Florida Turnpike were completed.

After serving as governor, Warren moved to Miami and practiced law there. He was defeated in 1956 for the Democratic nomination for governor and died in Miami on September 23, 1973.