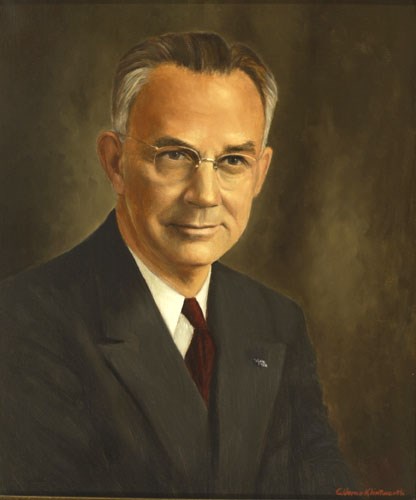 Carlton served as governor during one of the most critical peacetime periods in Florida's history, facing four major disasters: the collapse of the state's land boom, a violent hurricane, the Mediterranean fruit fly infestation, and the national depression. He eliminated many state jobs as an economy measure.

After his term, Carlton returned to Tampa and his law practice. He was defeated in 1936 for the Democratic nomination for the U.S. Senate, and died in Tampa on October 25, 1972.

*Many sources list Governor Carlton's birthdate as 1887. However, there is credible evidence that 1885 is the correct date.