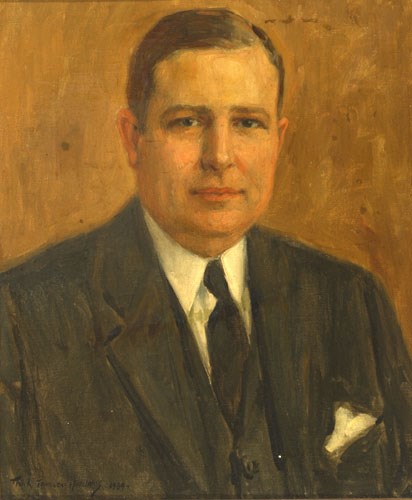 David Sholtz was born in Brooklyn, N.Y., on October 6, 1891. He served in the U.S. Navy as an ensign in World War I. Before becoming governor, Sholtz was a member of the Florida House of Representatives (1917) and state's attorney (1919-21). He served as national grand exalted ruler of the Elks, and participated in several other fraternal societies.

Sholtz was defeated in 1938 for the Democratic nomination for the U.S. Senate. While maintaining a legal residence in Florida, he spent much of his time in New York after leaving the governor's office. He died while visiting the Florida Keys on March 21, 1953.