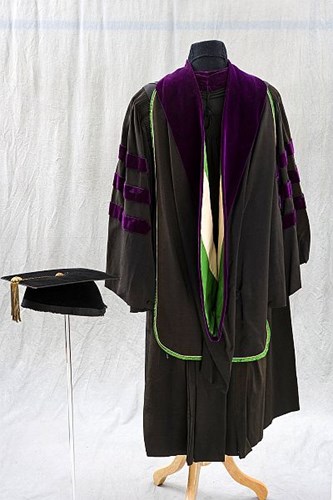 May Mann Jennings (1872–1963) grew up in a rural area of Florida, where she developed a strong love of nature that would stay with her throughout her lifetime. Her husband, William Sherman Jennings, became Florida governor in 1901. After his term ended in 1905, the Jennings family moved to Jacksonville. There, May Mann Jennings joined the Jacksonville Woman’s Club and several other organizations. She was very active in her club work, promoting conservation, women’s suffrage, child welfare, public education, and more. She led the Florida Federation of Women’s Clubs (FFWC) as president from 1914 to 1917. Though she supported a variety of reforms, Jennings is best known for her efforts on behalf of the Everglades. She led the effort to establish Royal Palm State Park, created in 1915, and worked to create a national Everglades Park. Royal Palm State Park was transferred to the federal government to become the entry to the new Everglades National Park. Jennings was one of the most powerful women in Florida and a recognized leader in conservation. She wore this academic gown when she received an honorary doctorate from Stetson University in 1929. (Academic gown, 1929. Collection of the Museum of Florida History)