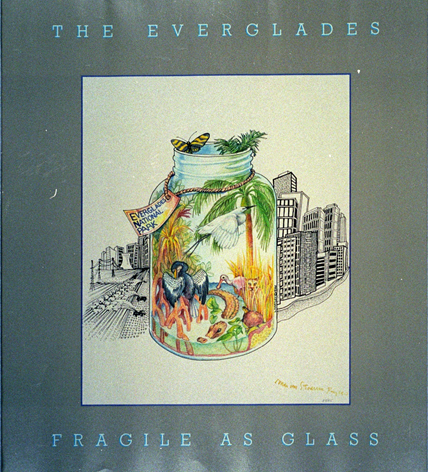 This poster was purchased by the donor at a 1988 Everglades conference and is signed by Marjorie Stoneman Douglas.

Marjory Stoneman Douglas (1890–1998) moved to Miami in 1915 and went to work for her father, who was the editor at the paper that became the Miami Herald. Later she became an award-winning author of magazine articles and short stories, over 40 of which were published in the Saturday Evening Post.